They Call Me Dede 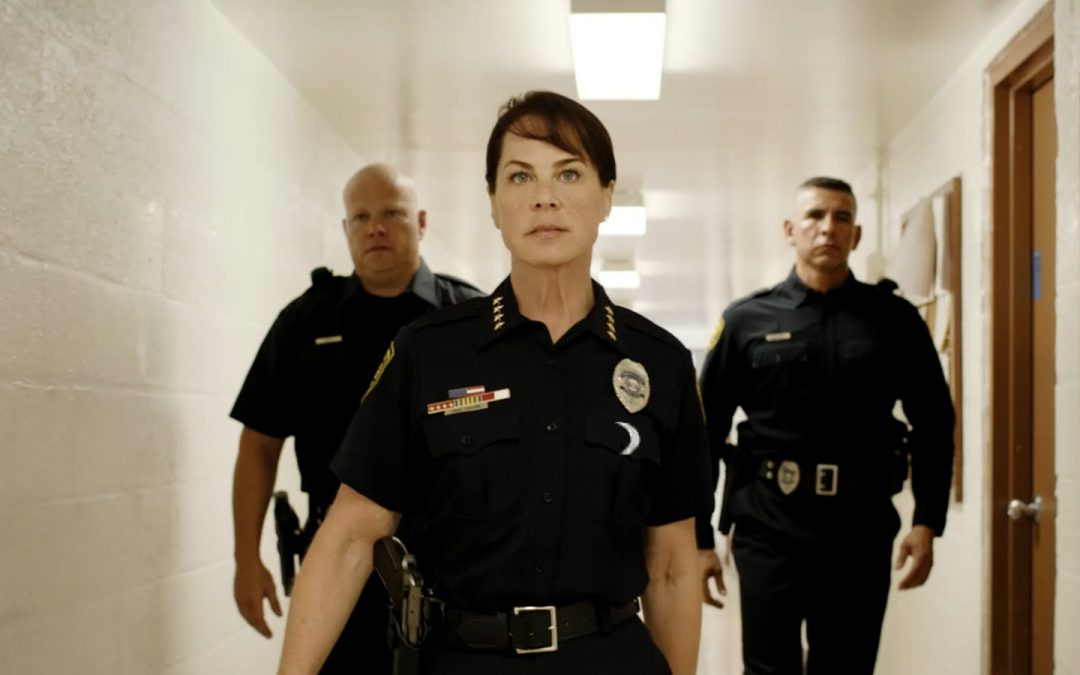 Inspired by the real-life events surrounding a US border town newspaper publisher, the local chief of police, and the murder of a migrant worker that escalated into a feud that lead to the blurring... Get a personalized video from me (or Ronda Pearlman, Charlotte Tuck, Cynthia Panabaker or the Gravedigger!)